Existence of analogues: By separate mechanisms of action, analogues are latanoprost, bimatoprost and travoprost. By the mechanism of neuroprotective action there are no analogues.

Type of molecule: small hybrid molecule based on endogenous pharmacophores from the family of eicosanoids and amino acids; 20 new prostaglandin F2 alpha derivatives were selected from the library. 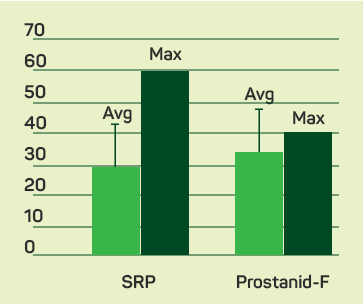 The concentration of substances is 100 μg / ml, One drop in each eye

The experiments were conducted at the Helmholtz Research Institute of Eye Diseases
Serinoprost acts like an endogenous regulator, but surpasses it in maximum effect 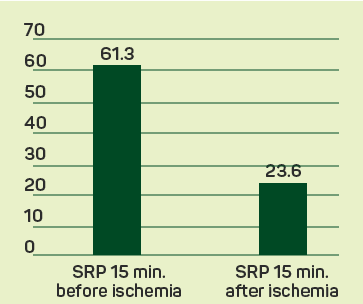 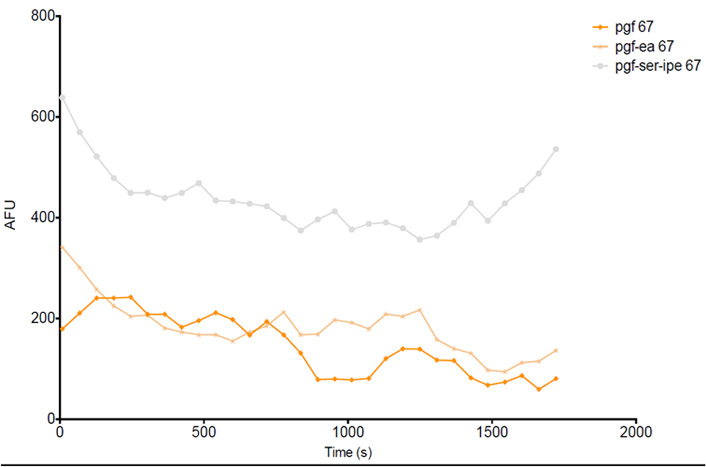 Serinoprost acts similarly to endogenous prostaglandin F2 alpha and prostamide F2, but the response is more pronounced and is approximately equal to the sum of the effects of natural regulators. Ca2+ response, 67 μM, incubation 10 min. 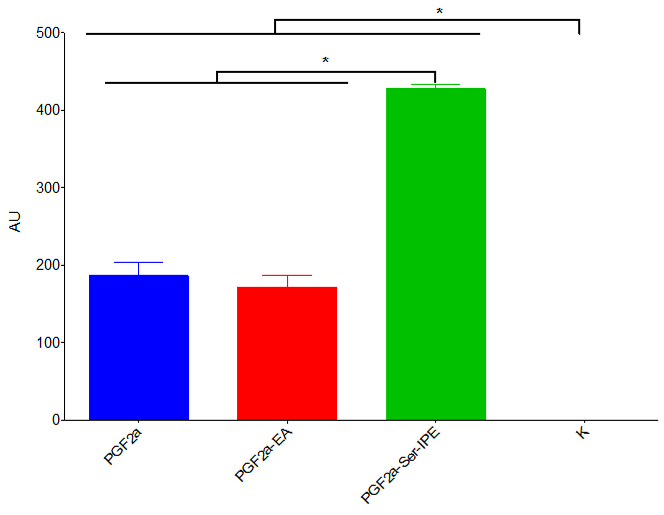 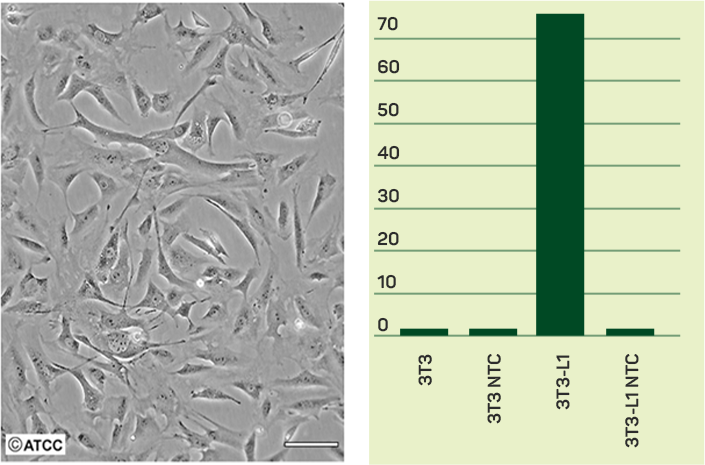 The increase in NO (nitrite),% relative to the control 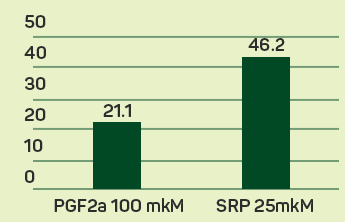 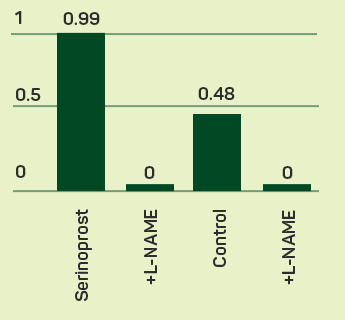 Calculation of the expected toxicity of the compound for 15 targets
in the VirtualToxLab ver. 5.8 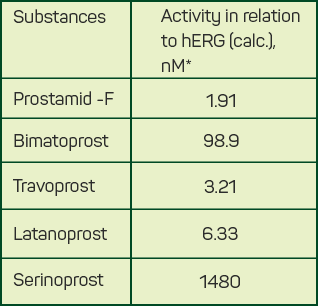 The activity resulting from the activation of mechanisms:

As part of the project, additional studies will be carried out to clarify the mechanism of action of the hybrid molecule.